British Piston Aero-Engines and Their Aircraft 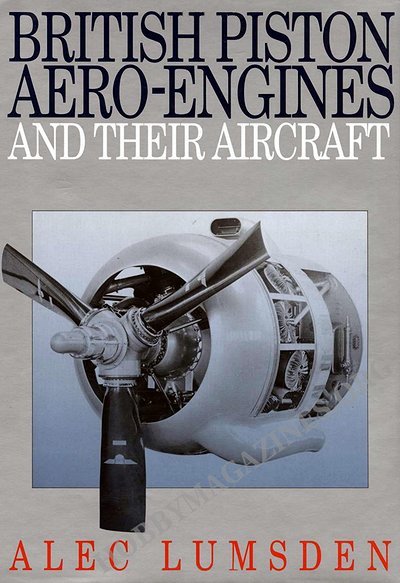 This book records 3,116 types of aircraft in which British aero-engines were flown, including examples of the many foreign-built aircraft. It is the first serious attempt to link these engines, their design and development with the aircraft which they powered. There are 873 types of engine reviewed in the book which were built and flown in Britain up to 1955. The working day of the big, powerful and noisy piston aero-engine may now seem to be almost over, but this book is also a reminder that the ancestry of the present huge jet engines goes back to the supercharger, the principal mechanical means by which the piston engine developed its great power.