Firefly Collection 3 - Fortress: German Armour In The Defence Of Sicily 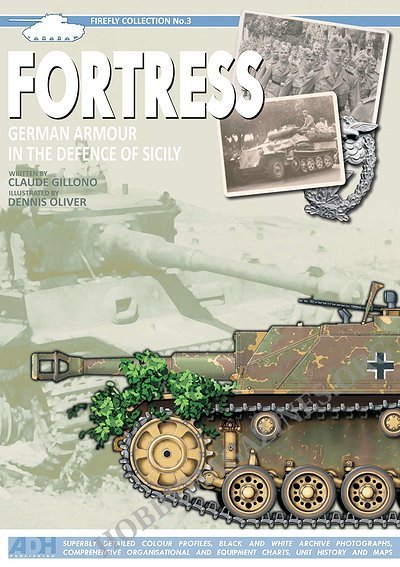 The campaign in Sicily lasted for thirty-eight hot, gruelling days at the height of the summer - from 10 July to 17 August 1943. In a fierce struggle that raged day and night, one Italian Army backed by a German Corps attempted to force two Allied Armies back into the sea. The Italians were of course fighting for their native soil while the Germans were under no illusions that an Allied failure would not only delay an invasion of the Italian mainland but might well postpone - or even prevent - a landing in North-west Europe.