European Weapons and Armour: From the Renaissance to the Industrial Revolution 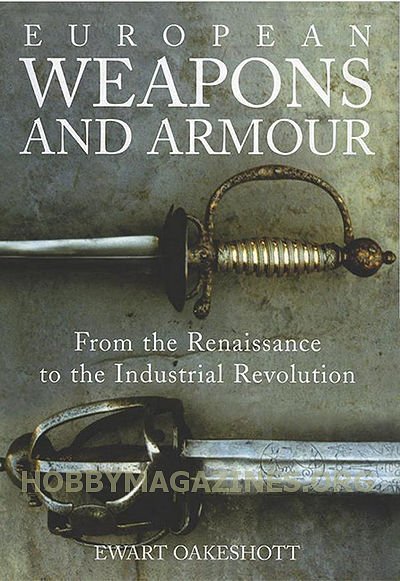 Both a work of scholarship, and a treasury of information, for anyone seeking a factual and vivid account of the story of arms from the Renaissance period to the Industrial Revolution. The author chooses as his starting-point the invasion of Italy by France in 1494, which sowed the dragon's teeth of all the successive European wars; the French invasion was to accelerate the trend towards new armaments and new methods of warfare. The author describes the development of the handgun and the pike, the use and style of staff-weapons, mace and axe and war-hammer, dagger and dirk and bayonet. He shows how armour attained its full Renaissance splendour and then suffered its sorry and inevitable decline, culminating in the Industrial Revolution, with its far-reaching effects on military armaments. Above all, he follows the long history of the sword, queen of weapons, to the late eighteenth century, when it finally ceased to form a part of a gentleman's every-day wear. Lavishly illustrated.