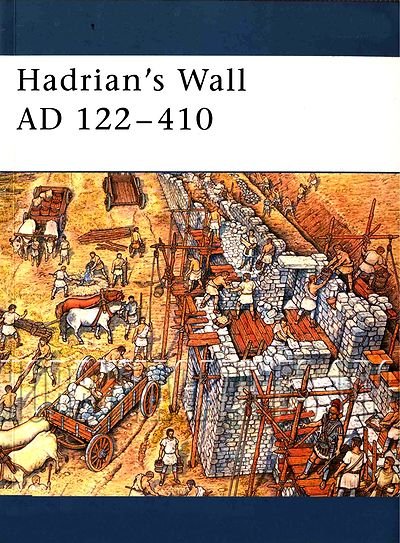 Hadrian’s Wall is the most important monument built by the Romans in Britain. It is the best known frontier in the entire Roman Empire and stands as a reminder of the past glories of one of the world's greatest civilisations. Its origins lie in a visit by the Emperor Hadrian to Britain in AD 122 when he ordered the wall to be built to mark the northern boundary of his Empire and 'to separate the Romans from the Barbarians'. This title details the design, development and construction of the wall and covers the everyday lives of those who manned it as well as the assaults it withstood.

Back Issues: Castles and Fortress