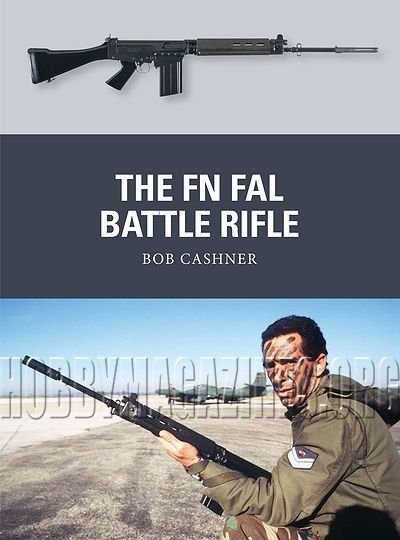 
Of all the infantry small arms developed during World War II, one that generated the most interest was the German ‘assault rifle’, the StG 44 Sturmgewehr. This innovative weapon inspired the Soviet AK-47 in 7.62x39mm calibre. In the West, the NATO countries looked hard at new weapons to upgrade their own infantry arsenals and counter the AK-47, resulting in the design of the Fusil Automatique Léger or FAL. It proved to be a successful battle rifle and was soon adopted by the military and police forces of no fewer than 93 nations. The FAL dominated the militaries of the West to such a degree that its nickname became the Right Arm of the Free World. The FAL fulfilled every role it was asked to perform and remains a viable and well-respected weapon to this day.