Uniforms of the Marines 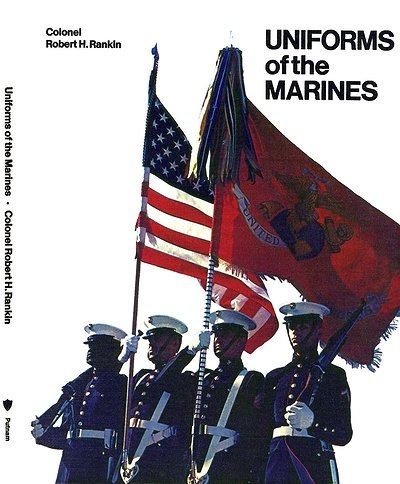 The Uniforms of the United States Marine Corps serve to distinguish Marines from members of other services. Among current uniforms in the United States Armed Forces, the Marines' uniforms have been in service the longest. The Marine Dress Blue uniform has, with few changes, been worn in essentially its current form since the 19th century.