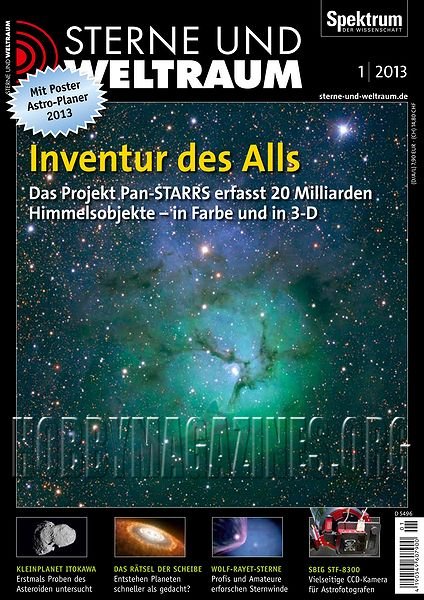 This is very much an ‘early aviation’ issue, in which our free full size plan for a 1913 Morane Saulnier Racer emphasises the simplicity of pre-1914 aircraft. Simplicity itself was a good recipe for a successful ‘flying machine’ back then when aircraft motive power available had difficulty with the proverbial rice pudding skin! Simplicity is also to be found in Peter Rake’s 18” wingspan micro SE5a for Indoor R/C Scale, using the micro R/C rigs to be plundered from dead or dying indoor ‘foamies’. It’s a nice sheet-and-stick balsa traditional build reminiscent of those old Keil Kraft scale rubber power kits - with which we show our age if we remember them! At the other end of the size scale is the 1/4 scale Bristol F2B ‘Brisfit’ - one of the outstanding British fighter aircraft of the later WW1 period, for which we present a full construction feature.
German | PDF | pages 132 | 26,9 Mb