The Age of Airpower 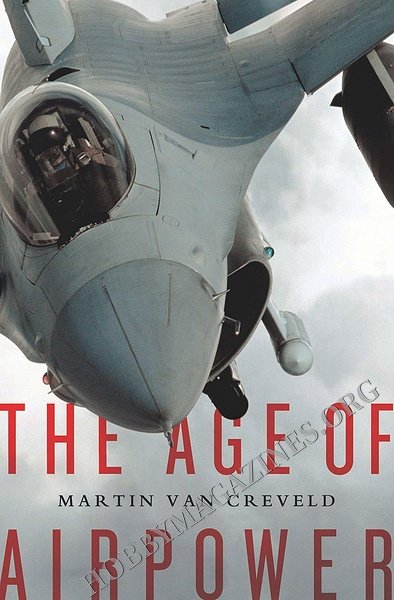 Airpower, more than any other factor, has shaped war in the twentieth century. In this fascinating narrative history, Martin van Creveld vividly portrays the rise of the plane as a tool of war and the evolution of both technology and strategy. He documents seminal battles and turning points, and relates stories of individual daring and collective mastery of the skies.

However, the end of airpower's glorious age is drawing near. The conventional wisdom to the contrary, modern precision guided munitions have not made fighter bombers more effective against many kinds of targets than their predecessors in World War II. U.S. ground troops calling for air support in Iraq in 2003 did not receive it any faster than Allied forces did in France in 1944. And from its origins on, airpower has never been very effective against terrorists, guerrillas, and insurgents. As the warfare waged by these kinds of people grow in importance, and as ballistic missiles, satellites, cruise missiles and drones increasingly take the place of quarter-billion-dollar manned combat aircraft and their multi-million-dollar pilots, airpower is losing utility almost day by day.